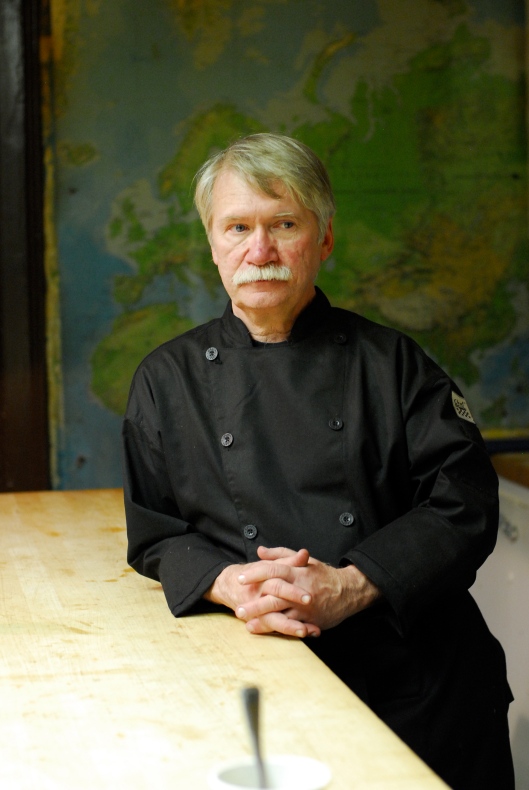 I was in a routine meeting when I heard the news of the first plane crashing into the Twin Towers. Maybe it was a freak accident. Was it a small private plane – oh well, what an awful accident. When a short time later the second plane found its mark – we all knew that our lives would never be the same.

If you are over the age of 25, you will always remember where you were and what you were doing at the time of the 9/11 attacks. You will likely remember the feelings that rushed through your body – those feelings of disbelief, panic, fear, thoughts for the victims, thoughts of your own family and how precious they were, and maybe even a few tinges of early anger. In all cases, you (we) were all tied up in knots. This couldn’t be happening – not in America!

My first reaction, as was the case with most, was to contact family members to see if they were OK. One of my daughters was in school in Montreal. The border was closed and she could not get home, nor could we go to comfort her. Another was in college in Albany and had already found her place in line to donate blood for any survivors. My 85-year old mother was already reflecting back on the day that she heard of the bombings at Pearl Harbor – another day that will “Live on in infamy”.

It was a few days before I discovered that one of my former students – Chris Carstanjen – was on the second plane that struck the towers. Chris was a great guy, working hard, looking forward to a vacation in California. He innocently boarded a plane in Boston never realizing how his life would end. The entire crew of Windows on the World, one of America’s epic restaurants on the top of the towers was lost in a few seconds time. Prepping for lunch in the kitchen, polishing silverware, setting tables for another typical day of serving guests while looking over the city – who could have thought that their world would end on this fateful day. 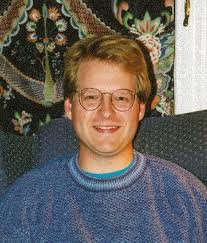 It is hard to believe that this was 15 years ago, when just the mention of that date brings back all of the vivid memories. It is disheartening that we are all still fighting that inner battle of emotions from a single event that changed our world – forever. This was a senseless attack on not just innocent people, but on a way of life that we have grown to treasure and expect.

I was in New York City just seven weeks after the attack – attending the New York Hotel Show (we were all trying to push our lives back to some sense of normalcy). I had never seen New York like this. The people were different – solemn, fearful, kinder, gentler, respectful, but most striking – quiet. I went with a friend down to the site of the Twin Towers. There was still particulate drifting in the air, even after 7 weeks. Cars were not honking horns, people were quiet and respectful, occasionally you came across someone with tears in his or her eyes – it was different. I walked past the firehouses with posted pictures of the fallen fireman and police officers – heros – who gave their lives on that day and the weeks afterward. There was a lump in my throat – this must be what it is like to live in a war torn city. We came upon the empty pit that once housed two of the most magnificent structures that were a testament to American progress. Twisted metal, tons of rubble, early construction vehicles fighting to find a bottom to the remains of these two structures. It was still quiet – the sound of a country in mourning.

The Hotel Show put on a face of moving forward, but even at the Javitt’s Center – things were so different. Watching a newscast on TV monitors while moving up an escalator, I noticed the Breaking News that another plane had crashed in Queens and there were likely no survivors. Was this another attack or just a coincidence? We were all on edge and looking for a safe place to be. Fifteen years later we still look over our shoulders, still get that lump in our throats whenever there is a shooting or a suspected act of terrorism. Our lives continue to be scared by a senseless event that took place on that day. Since then, thousands of others have lost their lives trying to bring the world back to normal, yet we seem even further away from that goal.

Where there is comfort is when I reflect back on the kindness of many others. When I think of how firefighters, police, chefs, restaurateurs, and many, many other volunteers jump to the aid of fellow human beings. In the months that followed 9/11, restaurant business in New York was devastated. Who wanted to celebrate with great food when this feeling of angst and fear was still gripping the city? Yet without concern for their crumbling bottom lines, hundreds of cooks, chefs, servers, and restaurateurs could be found at ground zero – preparing and serving food for the volunteers and public servants working through the rubble looking for survivors or remains. This was how America would rebound.

This same picture is evident whenever there is a disaster in our country. Our industry jumps to the aid of others. I take great pride in how we (restaurant folks) give our time, hard work, food, and money to help others. You can see this in New Orleans after floods and hurricanes, unforeseen weather disasters that hit the East Coast with Hurricane Sandy, in the temporary mess halls set up in Afghanistan and other remote areas of the world to nourish our troops, or alongside workers putting out fires and fighting to rebuild communities after earthquakes. My solace is in knowing that I am part of an industry that faces disaster head on and is always there to help rebuild.

On this anniversary of 9/11 we need to always remember those who lost their lives senselessly, those who continue to give their lives to try and bring the world back to normalcy: the firefighters, police, military, chefs, cooks, and average Americans who represent what is best about our country. With all of our flaws, we represent hope for the rest of the world.

2 thoughts on “REFLECTING ON A DAY THAT CHANGED OUR LIVES”